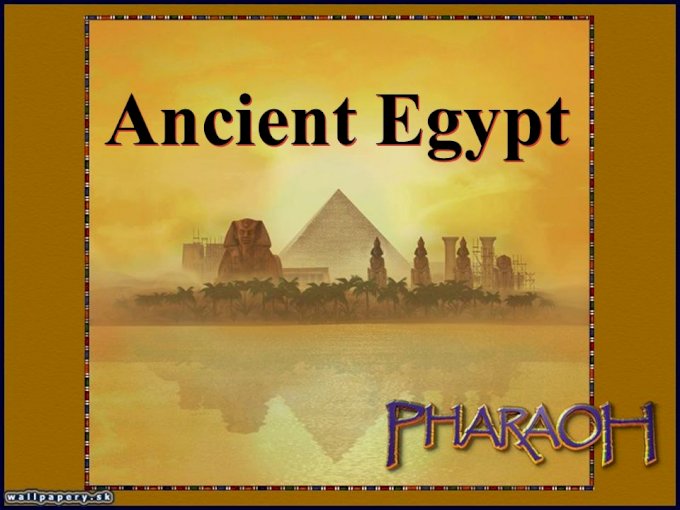 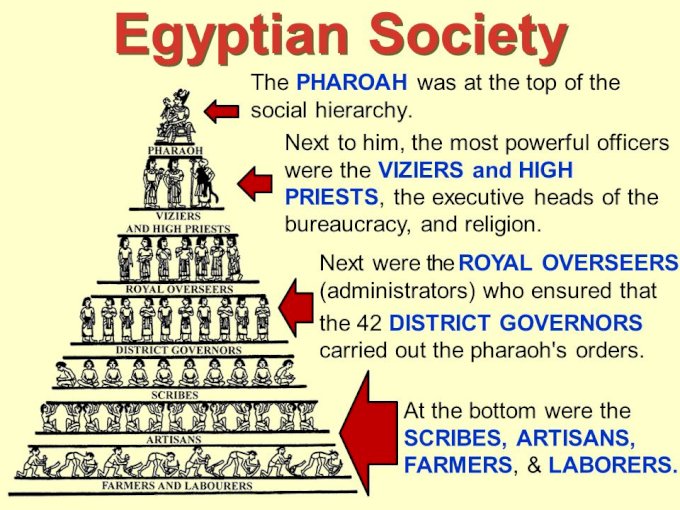 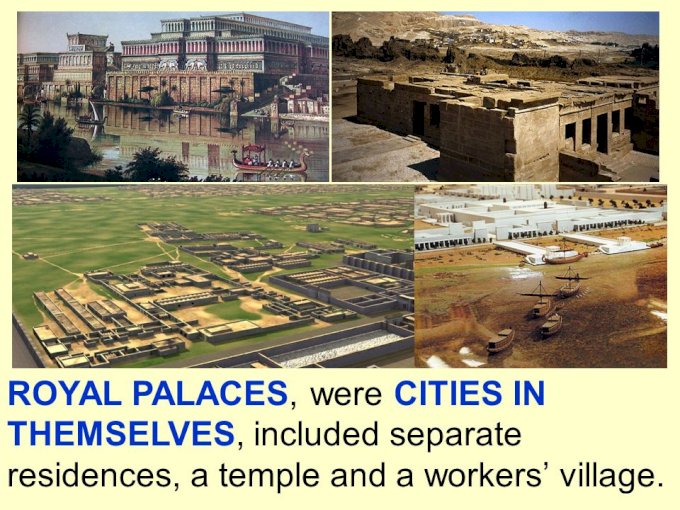 Egyptian Society The PHAROAH was at the top of the social hierarchy. Next to him, the most powerful officers were the VIZIERS and HIGH PRIESTS, the executive heads of the bureaucracy, and religion. Next were the ROYAL OVERSEERS (administrators) who ensured that the 42 DISTRICT GOVERNORS carried out the pharaoh's orders. At the bottom were the SCRIBES, ARTISANS, FARMERS, & LABORERS.